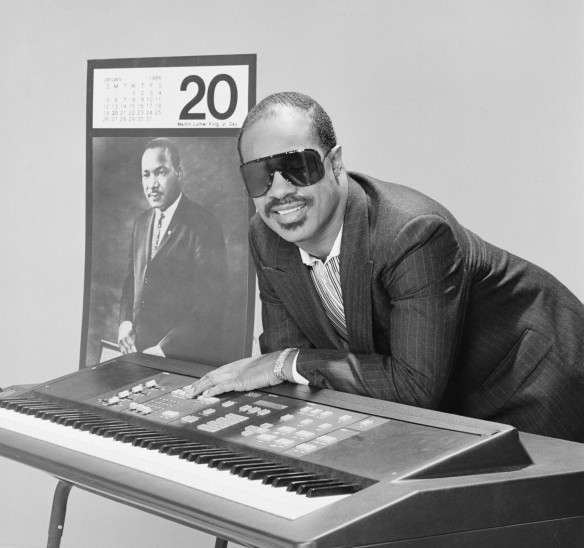 CLICK ON THE PICTURE TO READ THE ARTICLE PUBLISHED ON CUEPOINT

“If you are going to speak to the people, you gotta be the people.” –Chuck D

On December 12, 1963, two very important books were published:  Why We Can’t Wait, by Dr. King, and The Wretched of the Earth by Frantz Fanon, a Martinique-born psychiatrist. Both books made history. King’s book came about from his Letter from Birmingham Jail, written on April 16, 1963, and Fanon’s book was known as “the Bible of the oppressed.” These are books that every activists or American of African descent should read. They are enlightening and uplifting and help to pave the way. They are relevant to this day, this hour, and this moment. 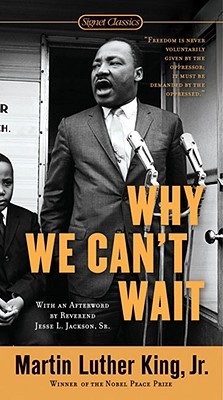 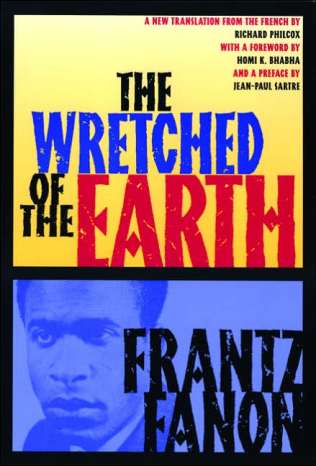 MESSAGE TO THE MESSENGERS

Lastly, across the world, a lot of us attended MLK programs today. I really hope that we all took the time out to listen to the messages and reflect on our history. I’ve noticed that when I attend events, fewer people are concerned about internalizing the messages and taking notes so that we can create plans and blueprints. It seems that it is more about recording videos and taking pictures/selfies and posting them to social media networks, and less about actively participating in the MOMENT. Listening and engaging is becoming a lost art. I truly heart the idea of clandestine behavior as a method to organizing for change; and I support Gil Scott-Heron’s notion that the REVOLUTION WILL NOT BE TELEVISED. We should try engaging on a different level. That means that we can’t give it all away, by attempting to share every move that we make. Mystery is a lost art as well. We must focus on what’s in our faces. We cannot possibly be performing at our best, holding phones, trying to document ourselves at every event. That job is for videographers and photographers. Let us play our part, by actively listening. No one needs to know that you were there, you know, and that is most important. Let’s think deeply, study, and plan:

There will be no pictures of Whitney Young
Being run out of Harlem on a rail with a brand new process
There will be no slow motion or still life of Roy Wilkins
Strolling through Watts in a red, black and green
Liberation jumpsuit that he had been saving
For just the proper occasion  -Gil Scott-Heron